From 7th till 11th of October, the European partners of the Project “SiEUGreen” visited China and the showcases, which are developed by the Chinese partners, in two different cities, Changsha and Beijing. 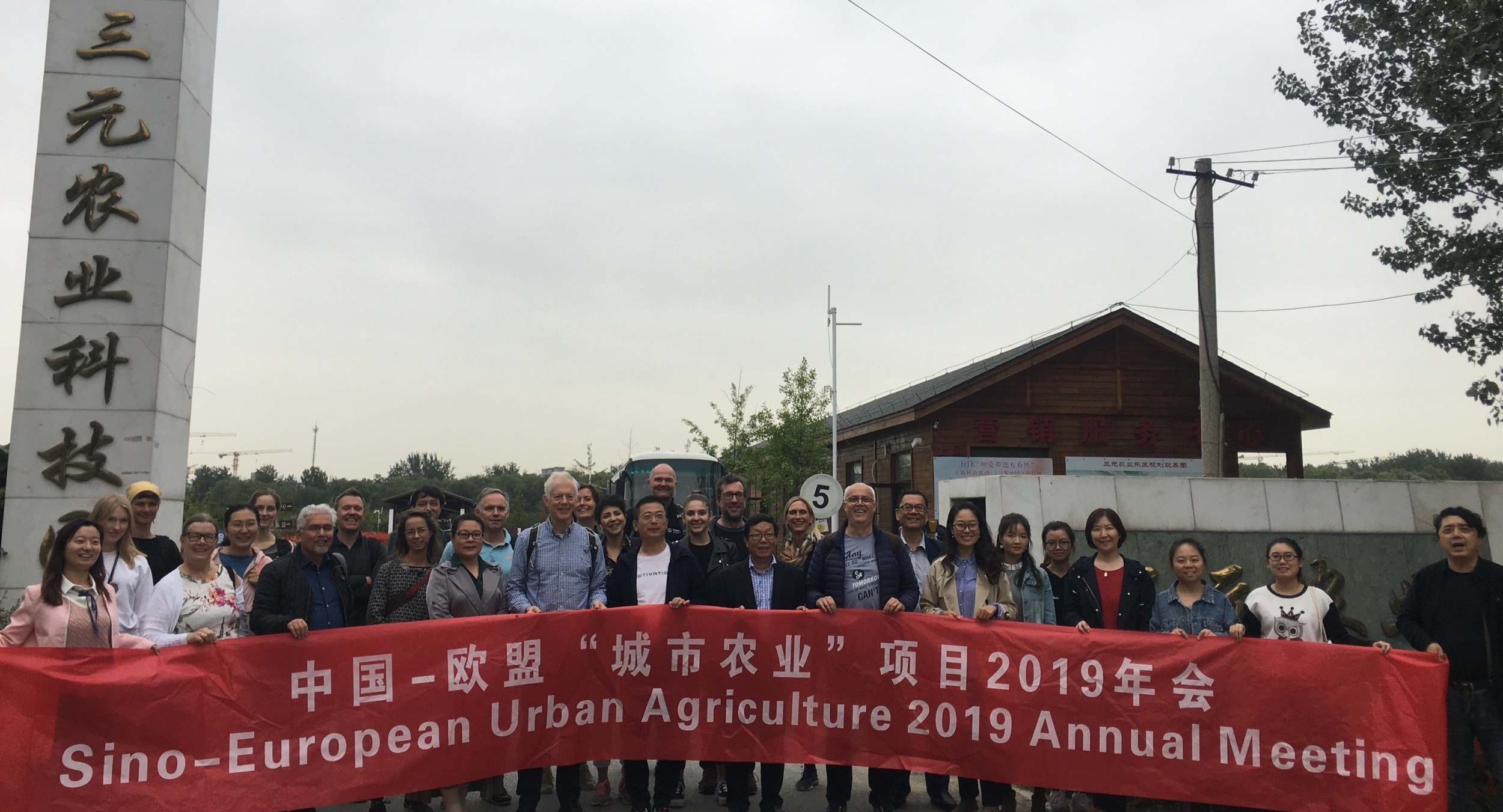 The Project “Sino-European innovative green and smart cities”, with acronym “SiEUGreen”, is part of the Horizon2020 Programme of the European Union, for the reinforcement of research and innovation. More specifically, SiEUGreen aspires to strengthen the cooperation between EU and China, as regards the promotion of urban agriculture, on food security, resource efficiency and the creation of smart and resilient cities, based on the zero-waste model and the circular economy.

The European partners travelled to China with destination to Changsha and met the Manager and the working group pf Hunan Hengkai Company, which is responsible for the construction of the local showcase. In the frame of the Changsha showcase, a park, which has started to be constructed, includes a school, houses, shops, and aims at urban development and the creation of a sustainable city, using SiEUGreen technologies. The partners discussed the development of the park and exchanged experiences and technical knowledge.

Next stop was Beijing, where the Project Meeting was organized, with the whole team participating. The participants presented the work and research they have done so far, as well as the next steps and collaborations they will develop with each other. Both Western and Eastern representatives were particularly pleased with the conclusions of the meeting, which they hoped would lead to the maturation of the Project. The meeting ended in the best possible way with a dinner where members of the European consortium had the opportunity to enjoy the traditional Chinese cuisine.

On the last day of the trip, participants visited the Sanyuan farm, which is the showcase in Beijing, and were introduced to innovative techniques practiced there, such as the “aquaponics” system, which uses fish waste as fertilizer for urban crops.

Emetris SA is part of the SiEUGreen’s consortium, representing Greece, and is responsible for developing the communication and dissemination strategy of the Project.

For more information on SiEUGreen Project, visit the Project website. 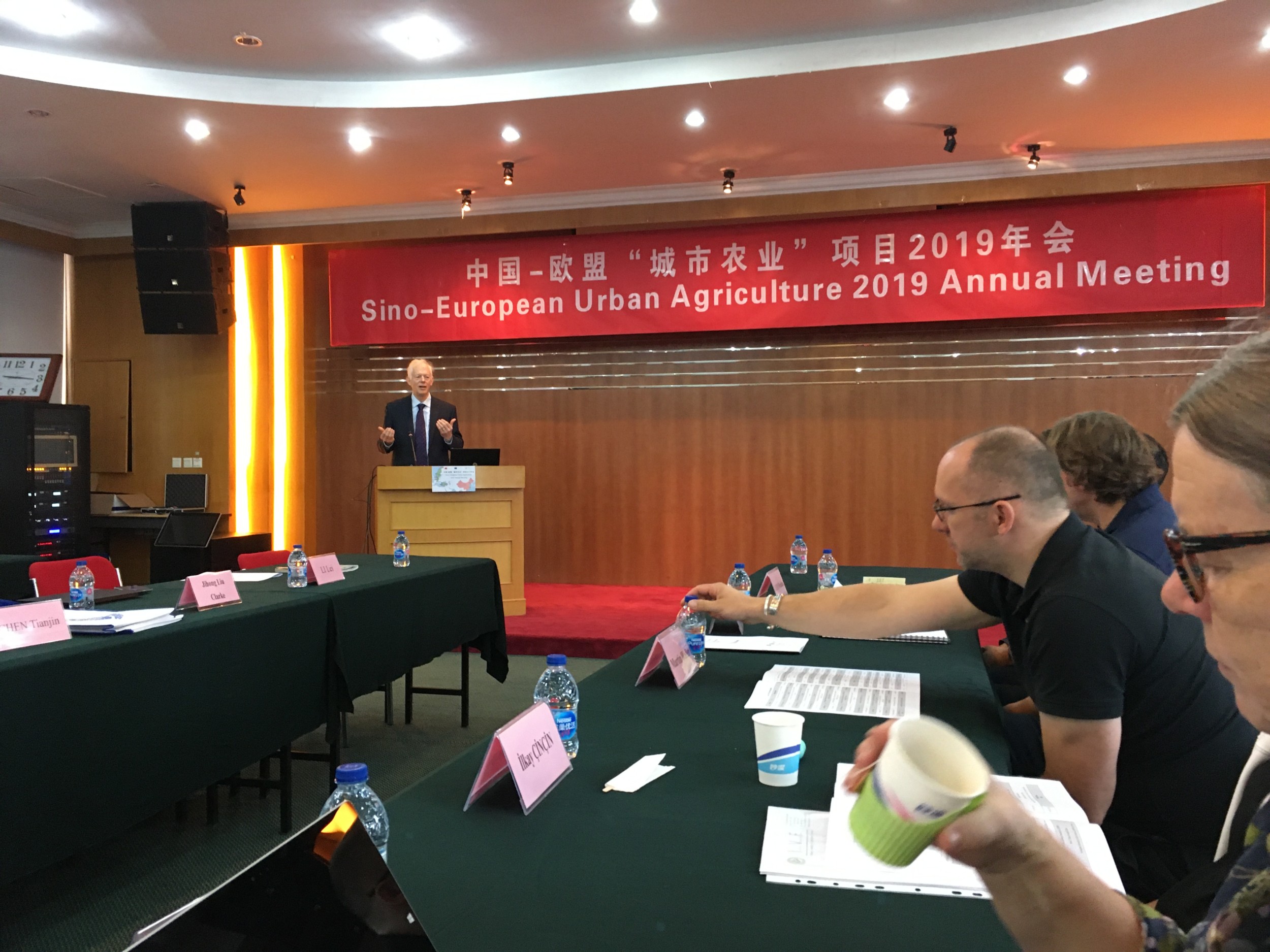 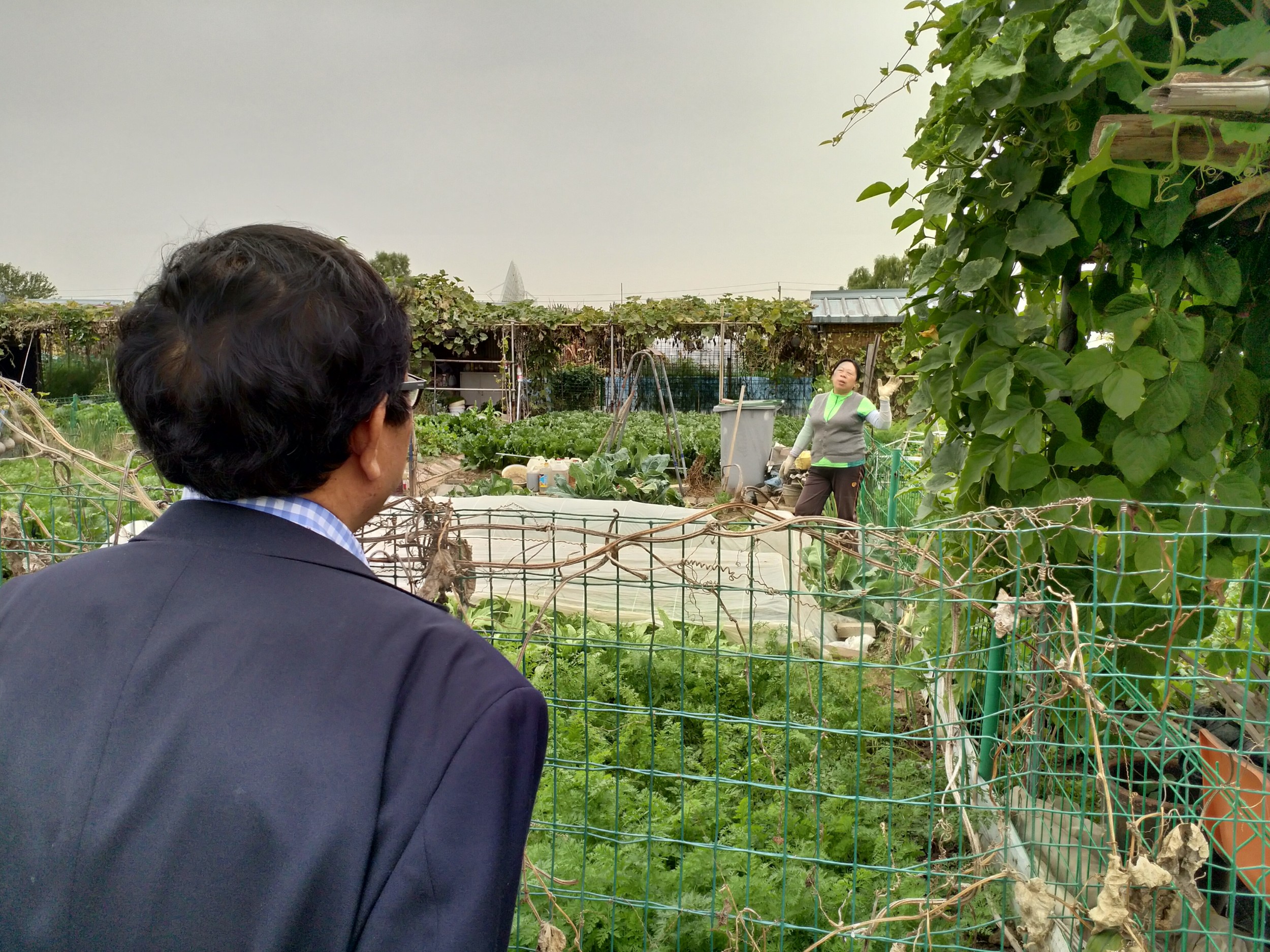 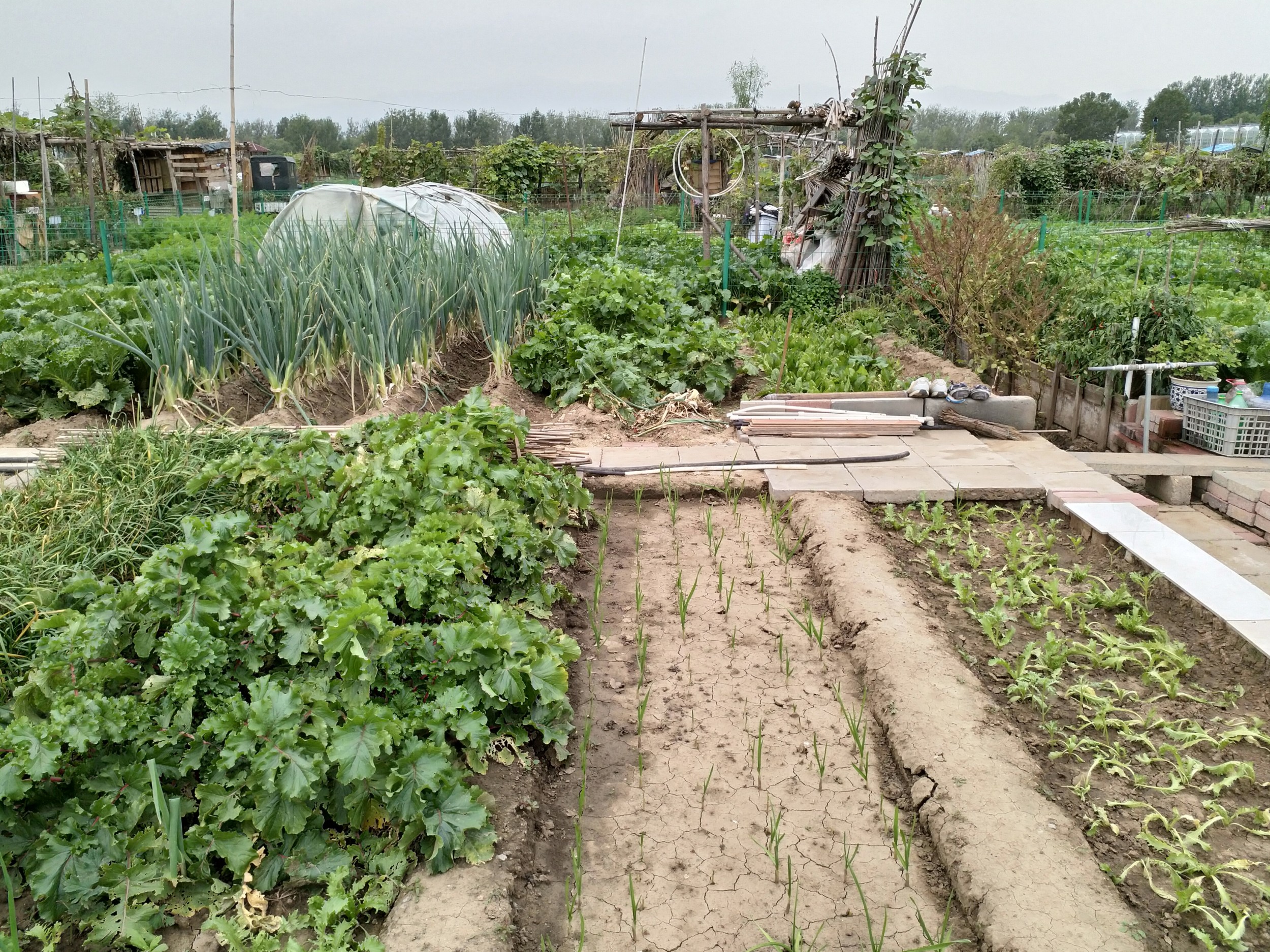 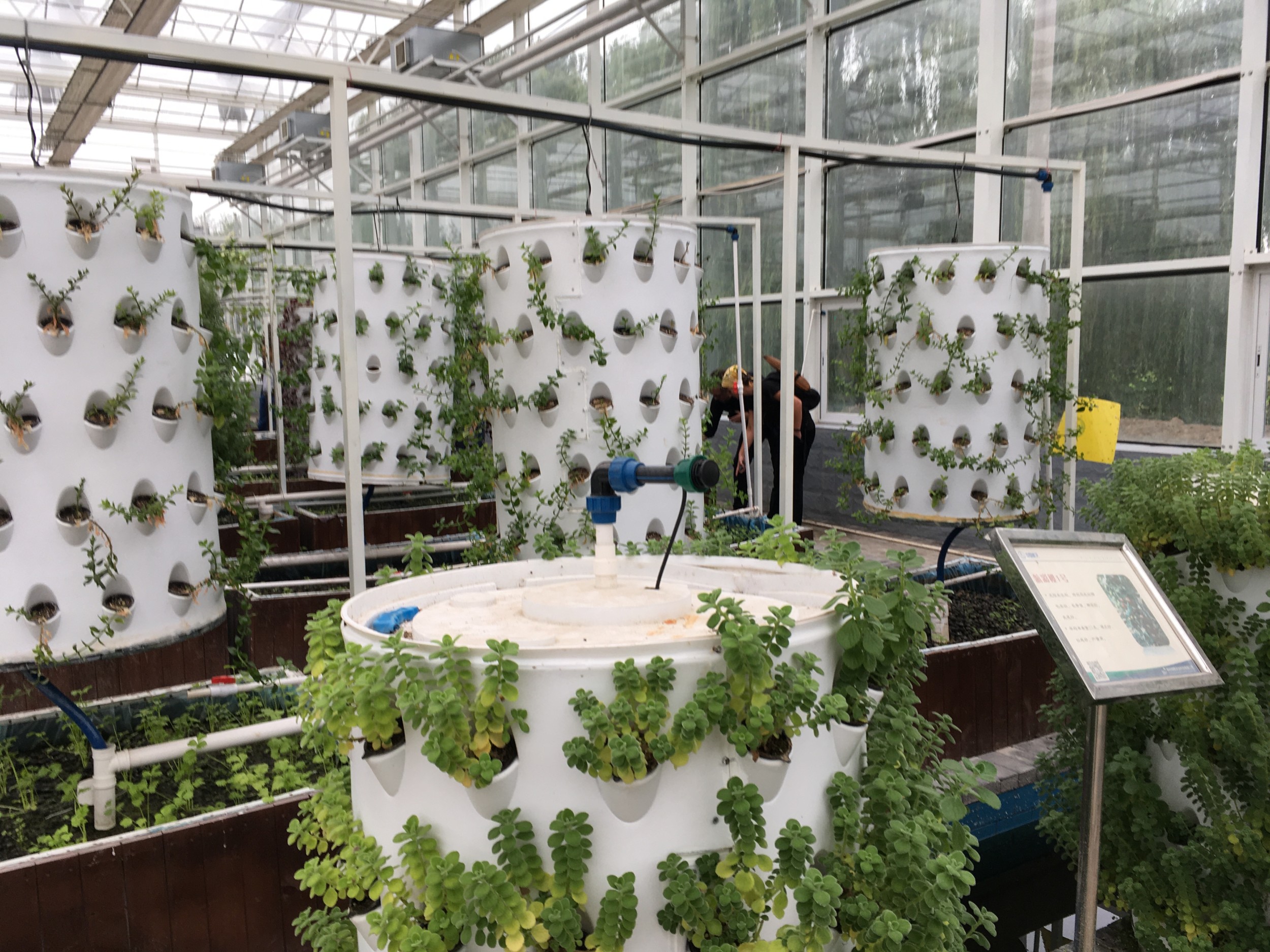 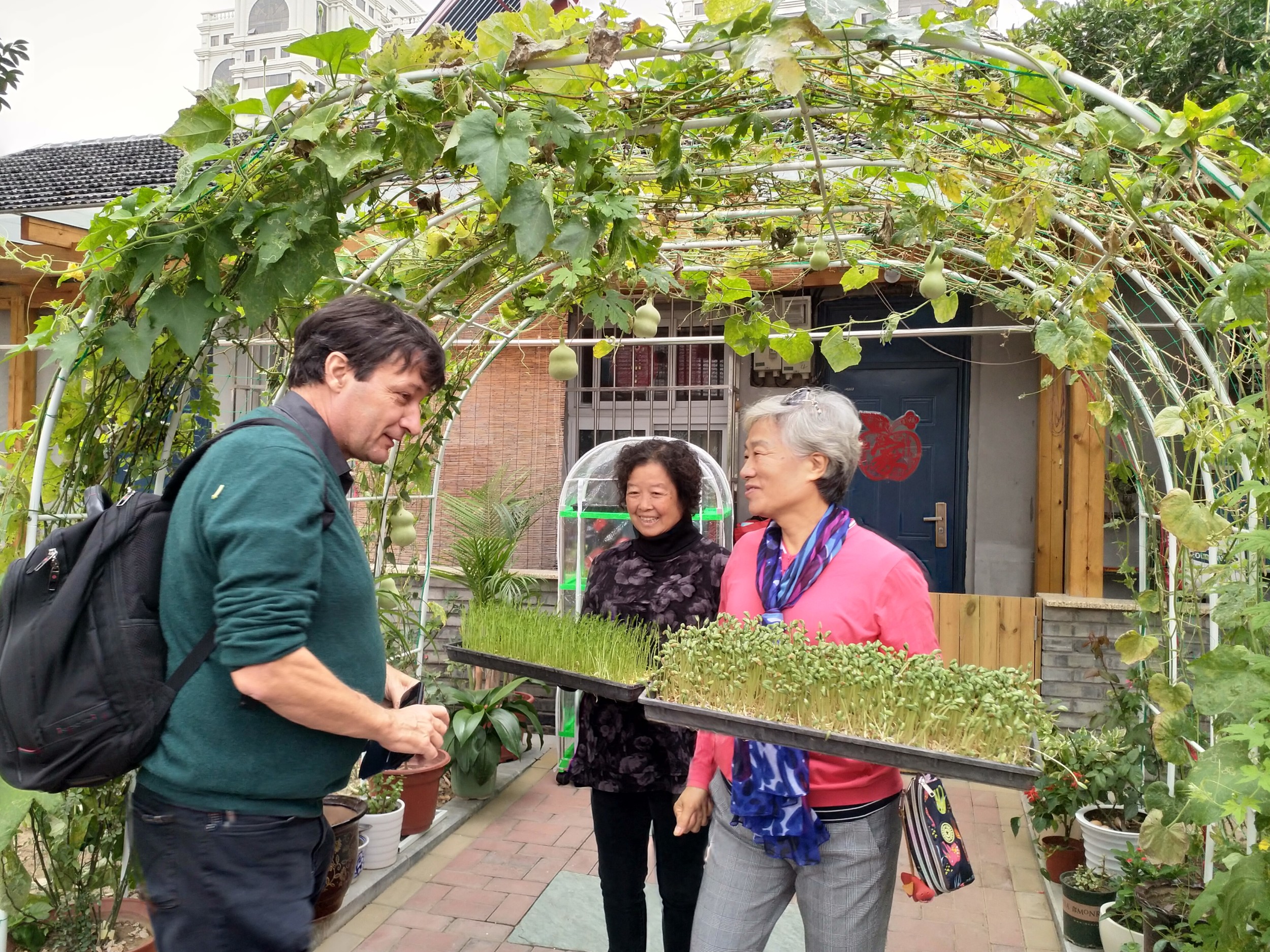 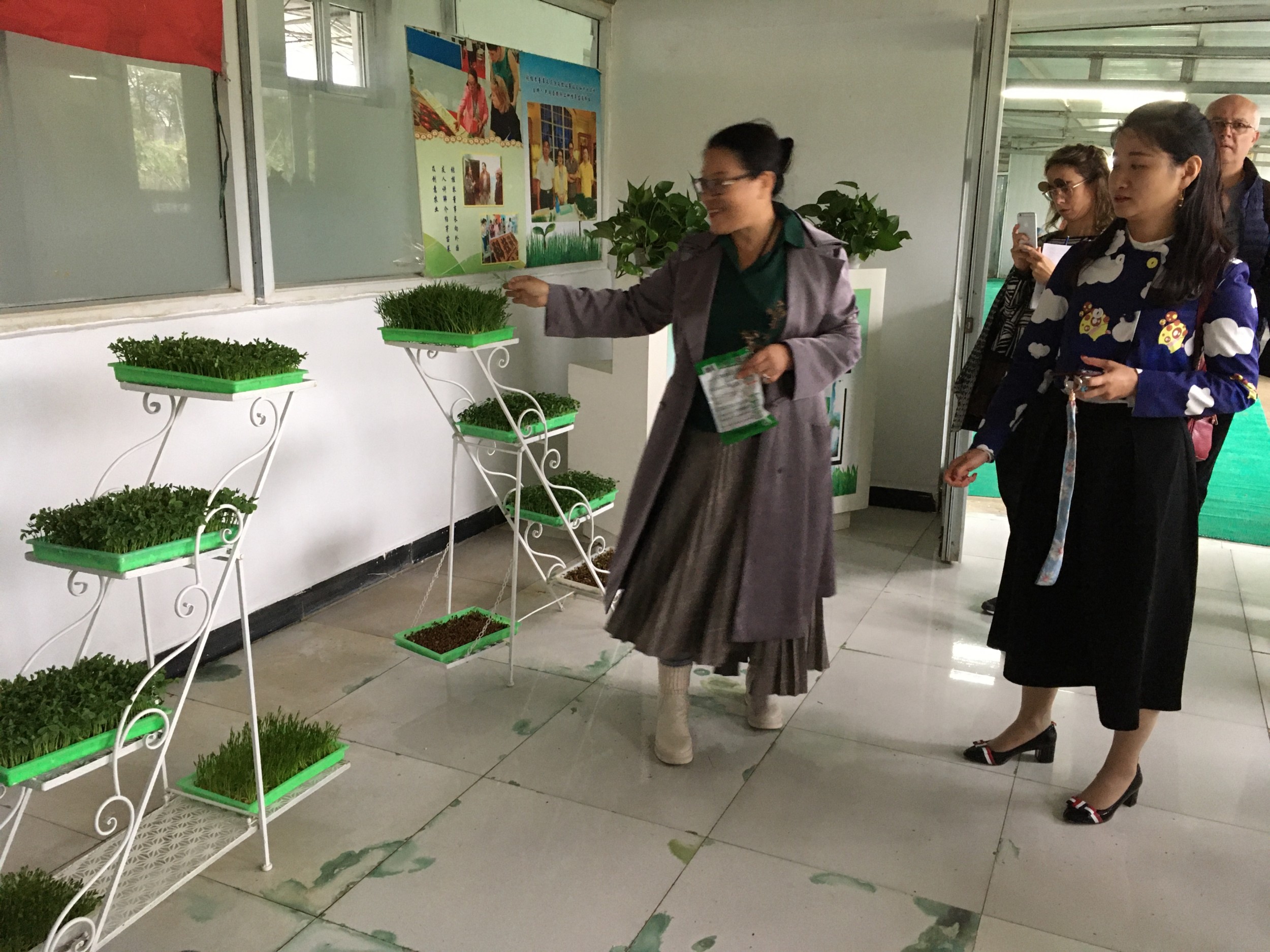 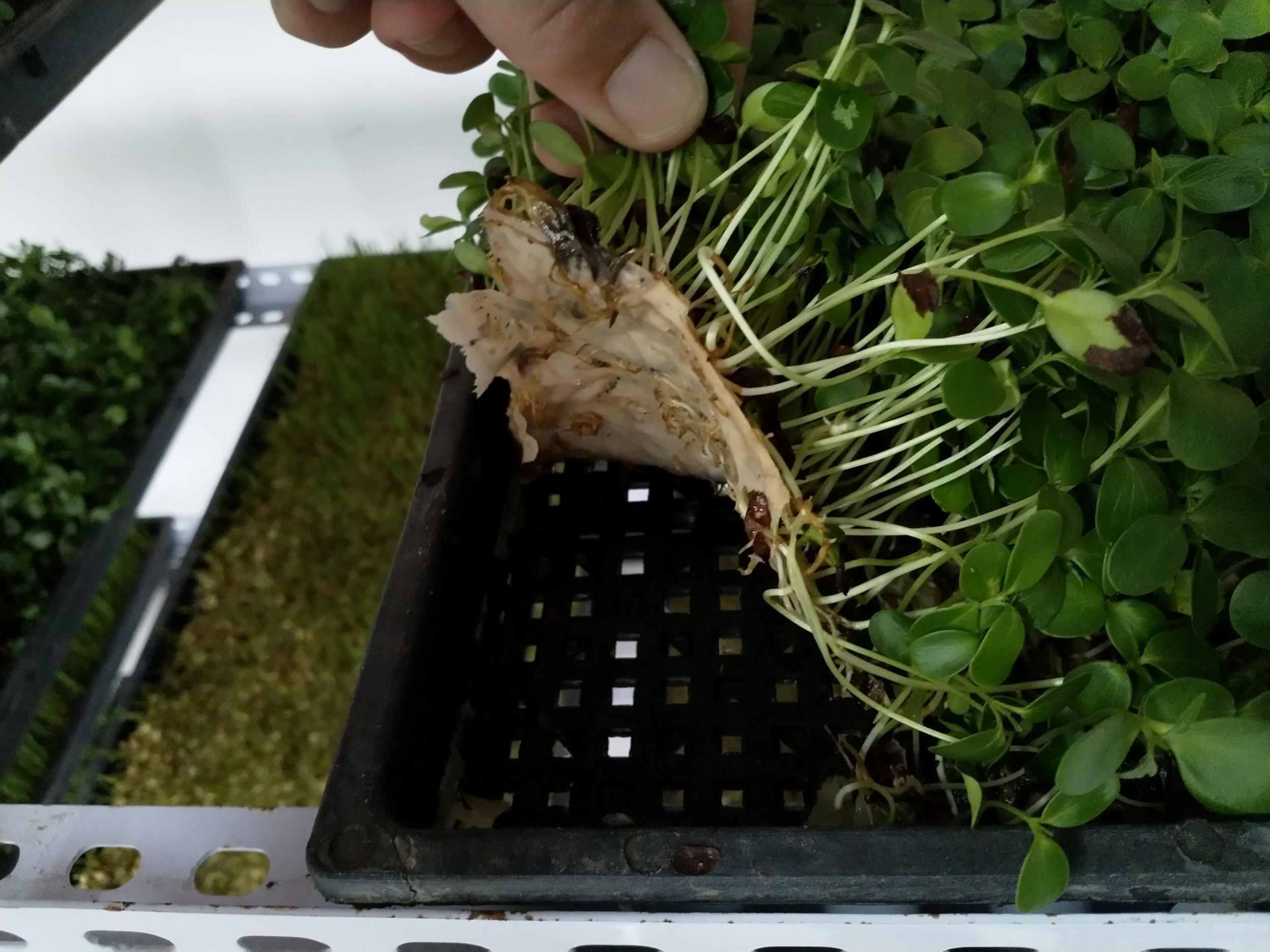 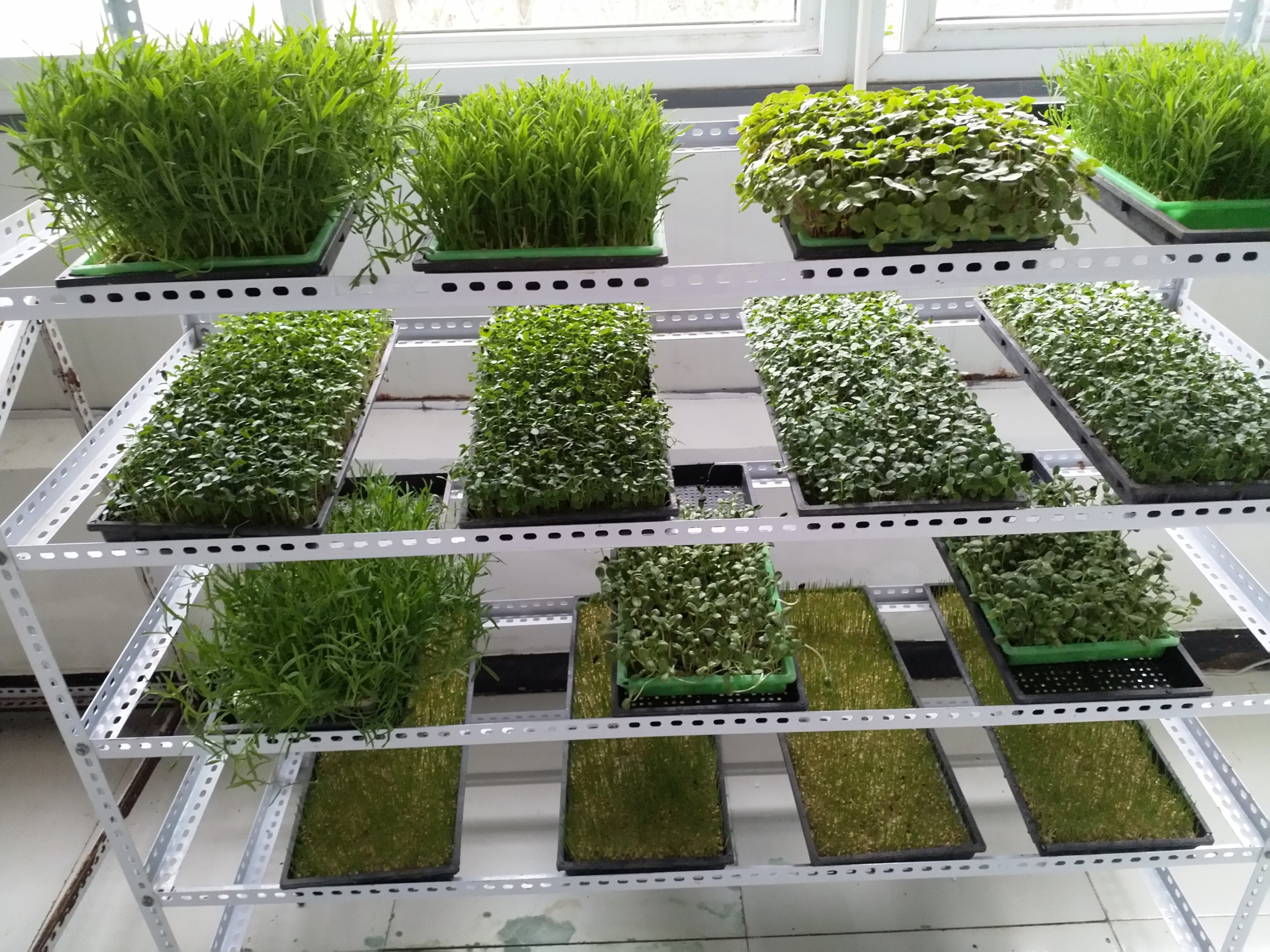